Micah is the founding member and Principal at Compendium Group LLC.  His areas of focus include development, product design, client interaction, estimating and working with the trades and design team in the field. Micah is passionate about good design, geeks out on building science and thinks the best part of construction is being on the job site. He has eighteen years of experience in construction and development projects in the downtown Indianapolis area and has been responsible for the investment of hundreds of millions of dollars in private equity. During that time Micah has completed over four hundred projects in the historic downtown neighborhoods and surrounding areas.

Several of Micah’s projects have won the AIA’s highest award for design, been featured on numerous tours and have been published locally, regionally and nationally. He graduated from Taylor University with a bachelor’s degree in Business Administration, has also obtained the USGBC accreditation of “LEED-AP” and earned the National Association of Home Builders’ “Green Certified Professional” designation. Micah has served on the board of directors for the Builder’s Association of Greater Indianapolis since 2011, and served as president in 2015. He was also honored to be recognized by the Indianapolis Business Journal in the 2015 class of “40 under 40” for the Indianapolis area and awarded “Builder of the Year” in 2018 by the local Builder’s Association of Indianapolis. 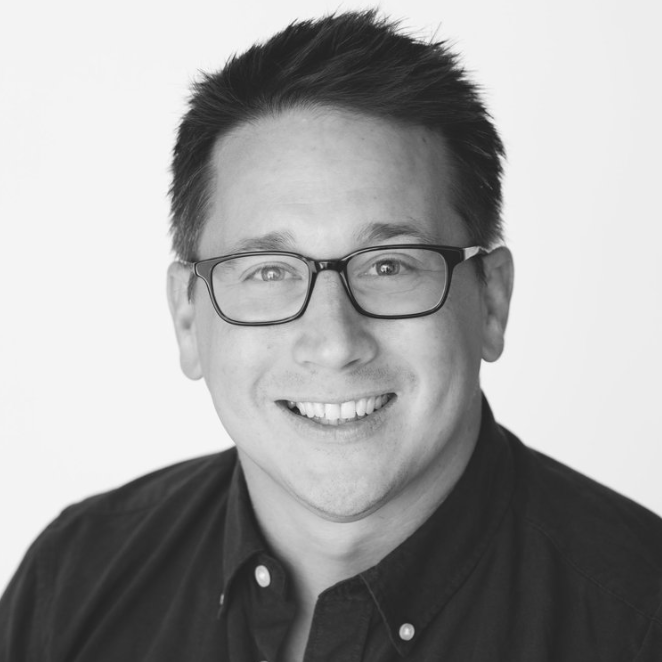